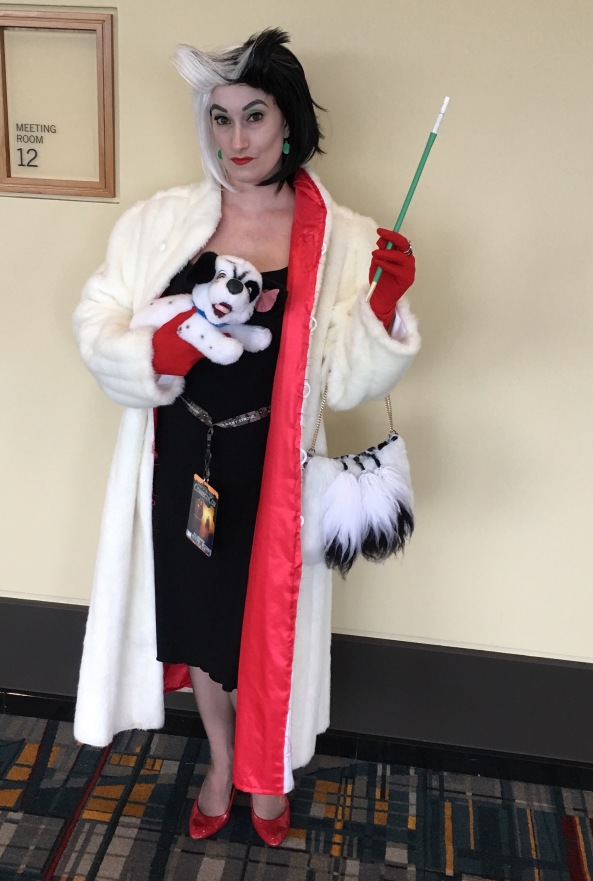 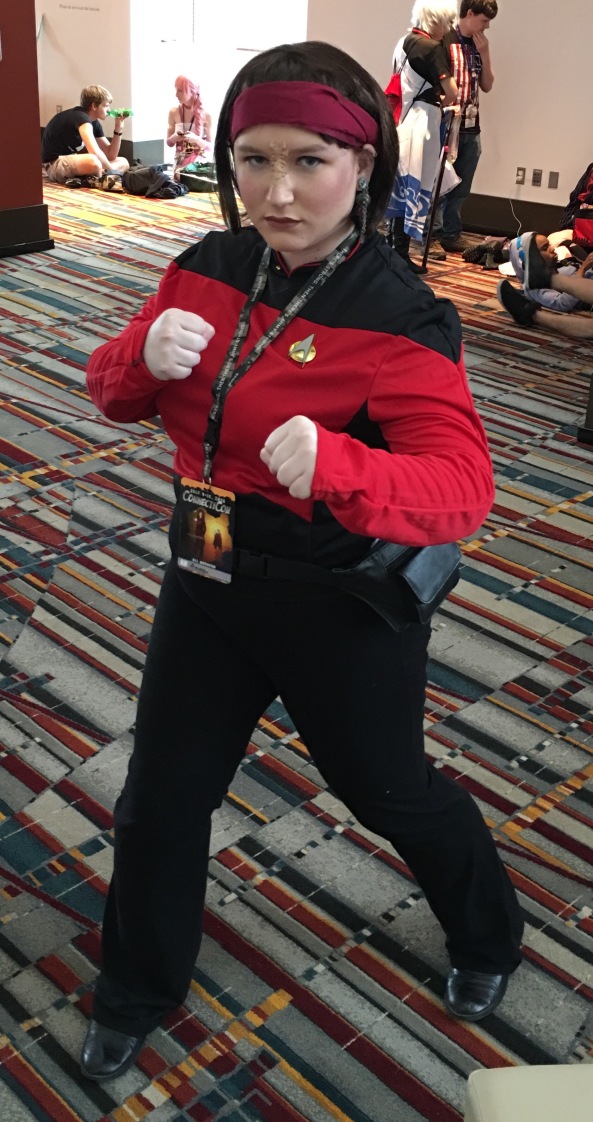 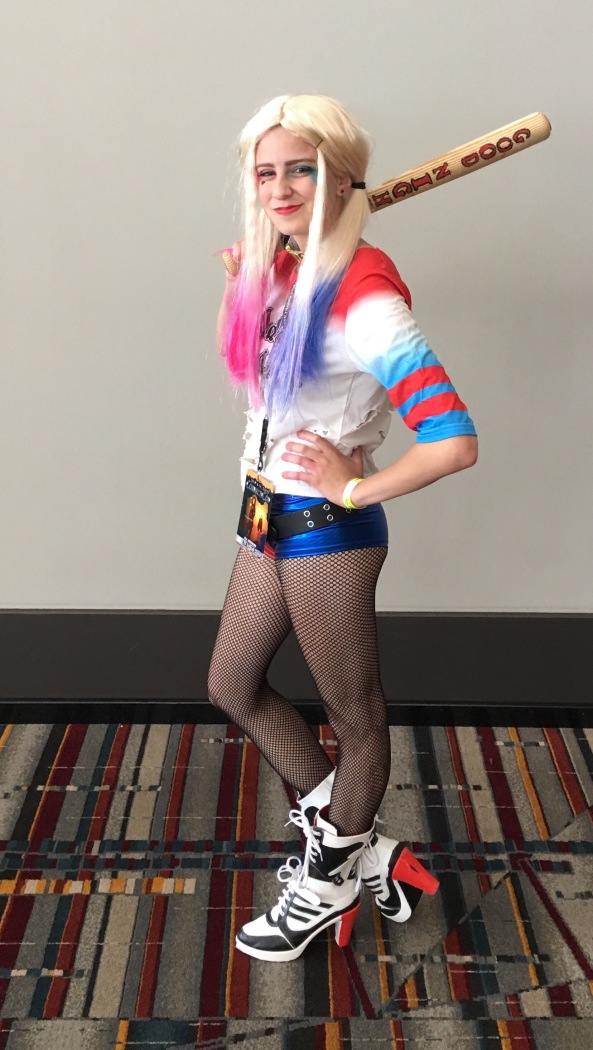 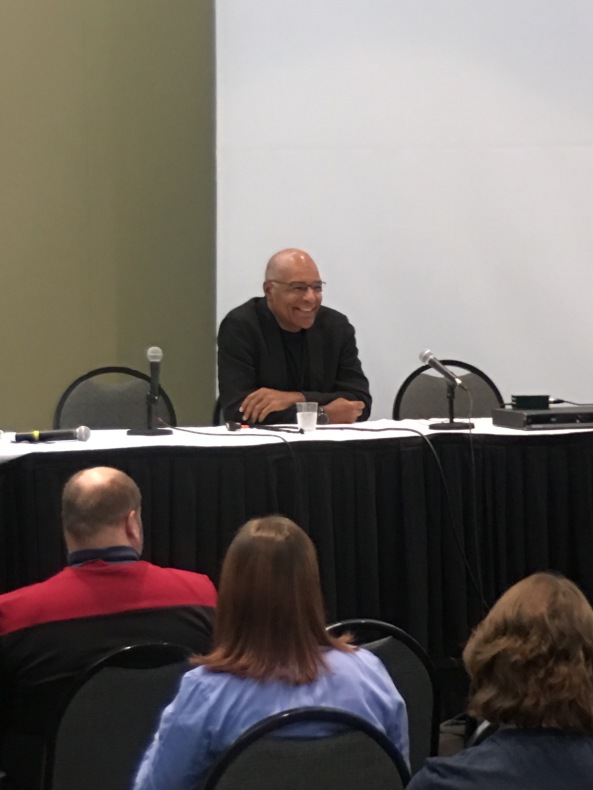 ConnectiCon officially started today and runs until Sunday at the Connecticut Convention Center. There are celebrities, artists, vendors, and cosplayers at the convention. There are also Q & A sessions, panels, workshops, and much more. 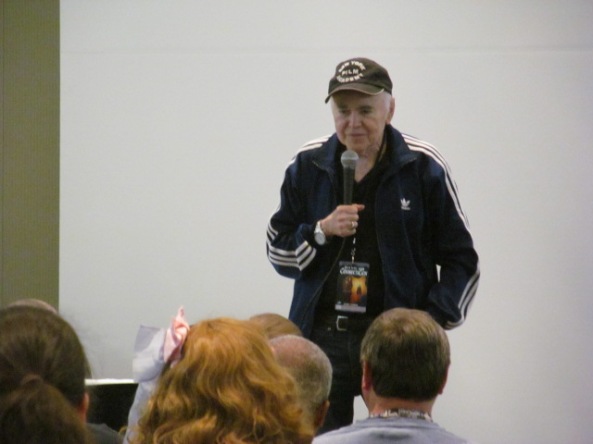 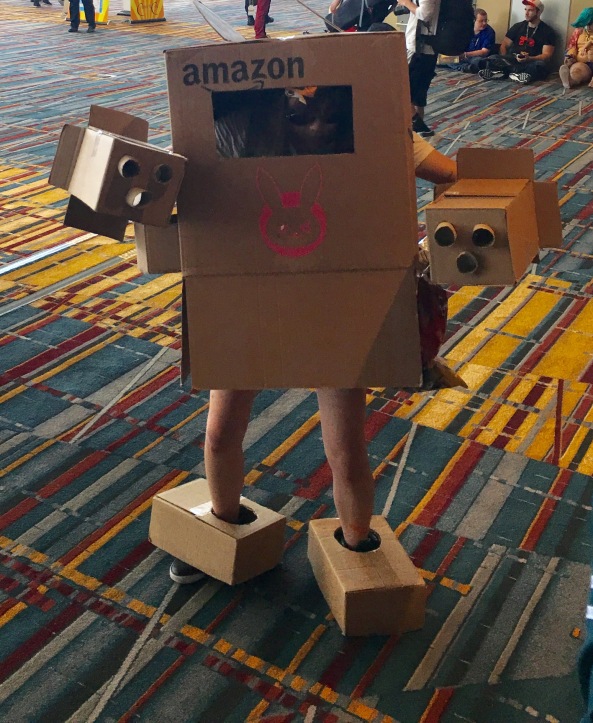 Sean Astin (Lord of the Rings). 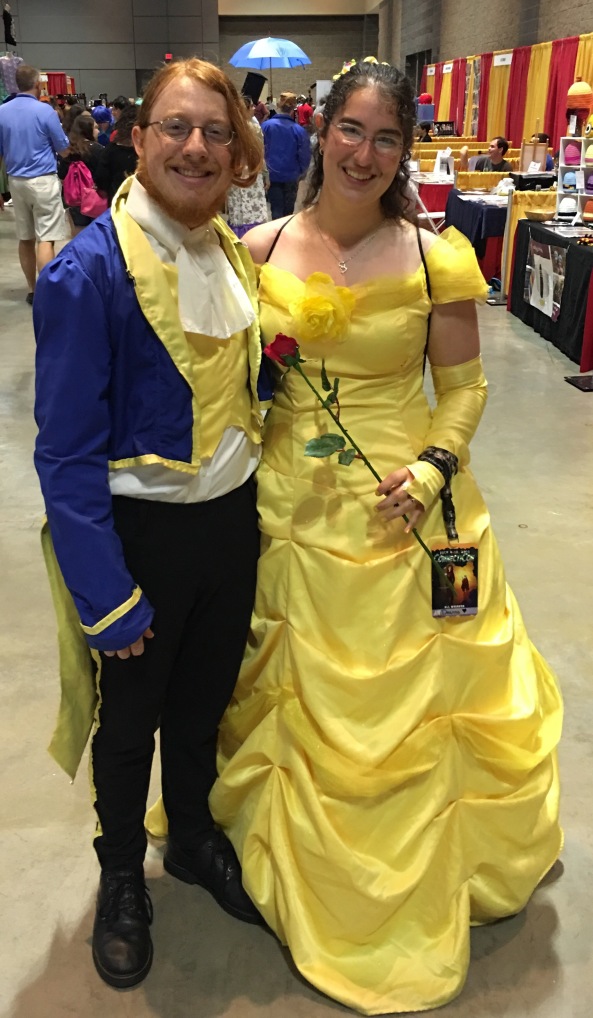 The Beast and Belle. 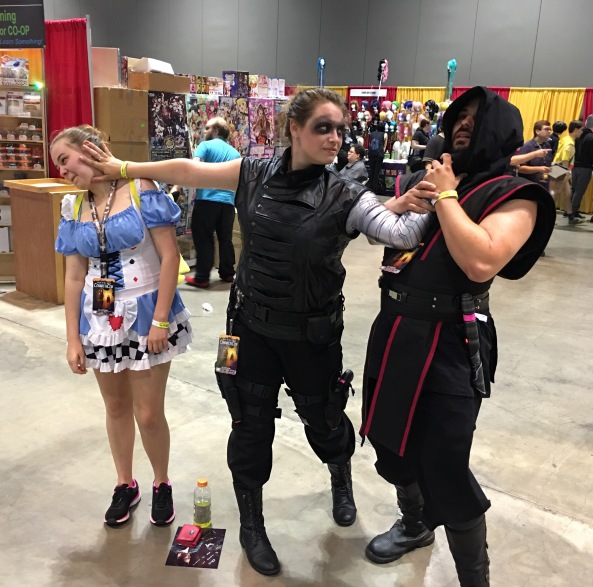