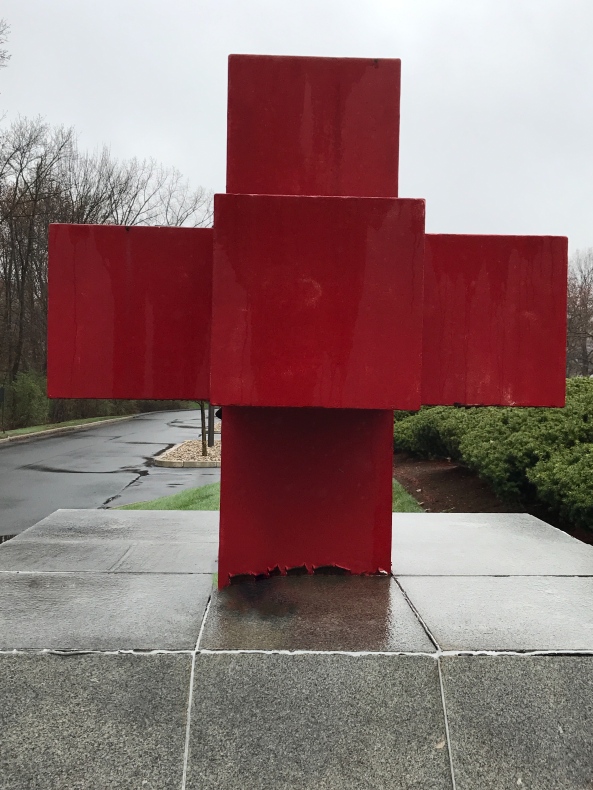 The Red Cross Heroes Ball happens March 23 at the Connecticut Convention Center in Hartford. This year the Red Cross is celebrating their blood drive sponsors, volunteers, and donors who help save lives by supporting Red Cross blood drives.

You can purchase tickets to the Heroes Ball here.

You can follow the Connecticut and Rhode Island Red Cross chapters on these social media channels. 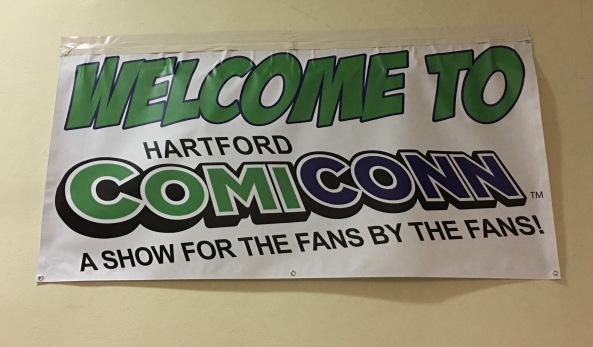 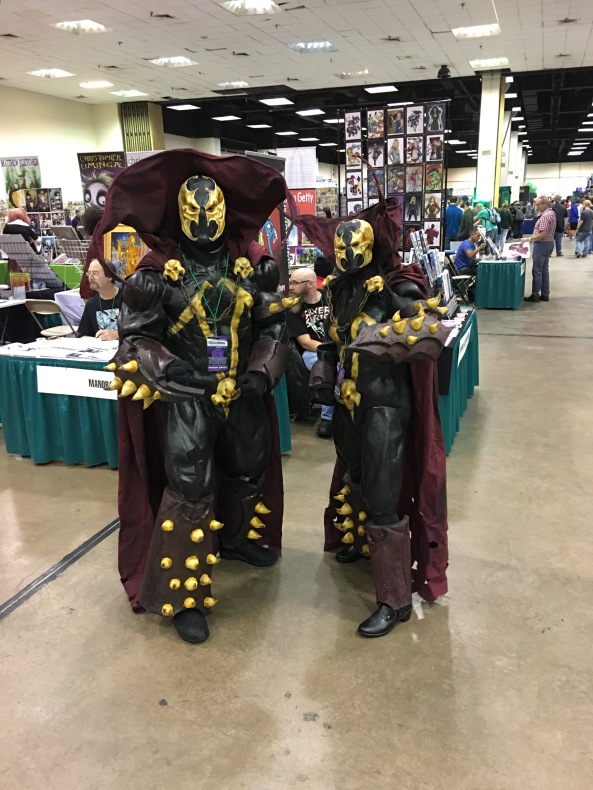 A couple of Spawn. 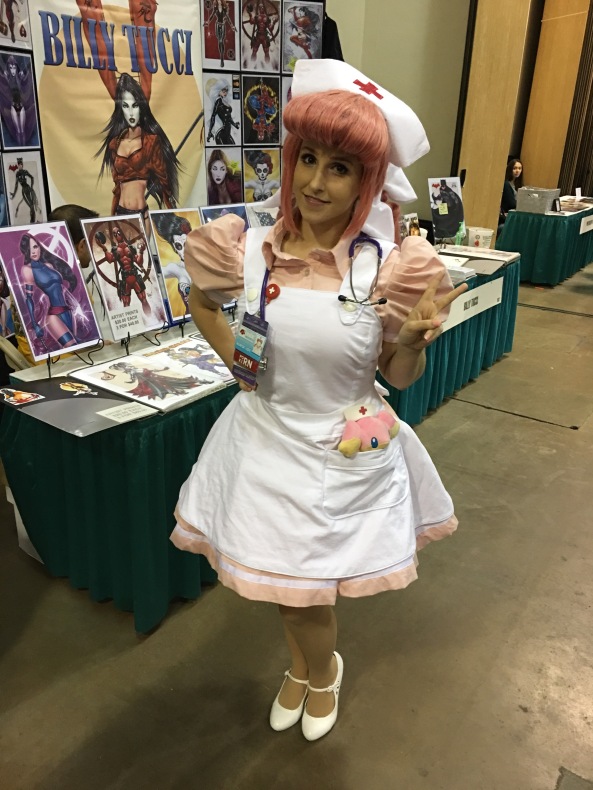 Harley Quinn, Joker, and a henchman.

Dr. Frankenstein and his Bride. 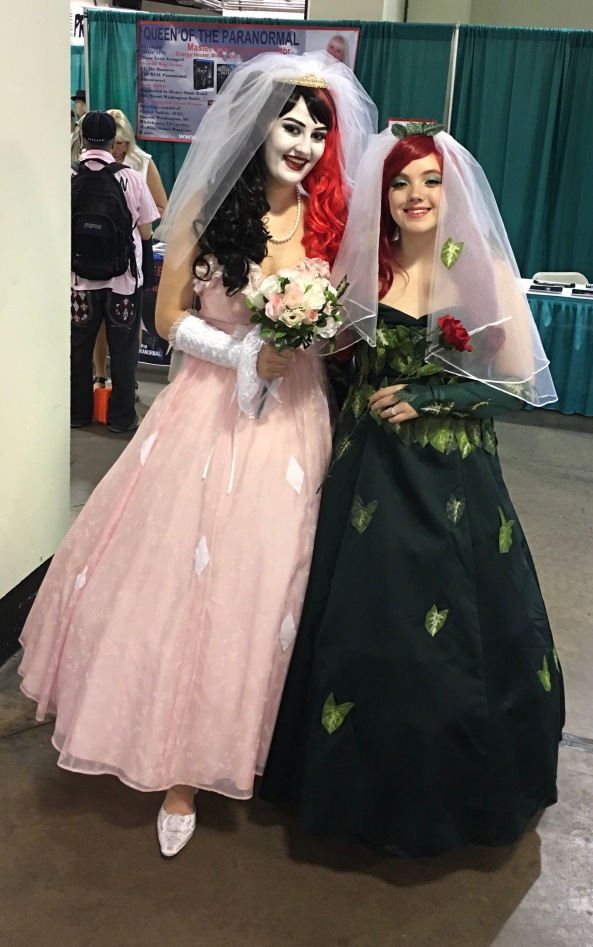 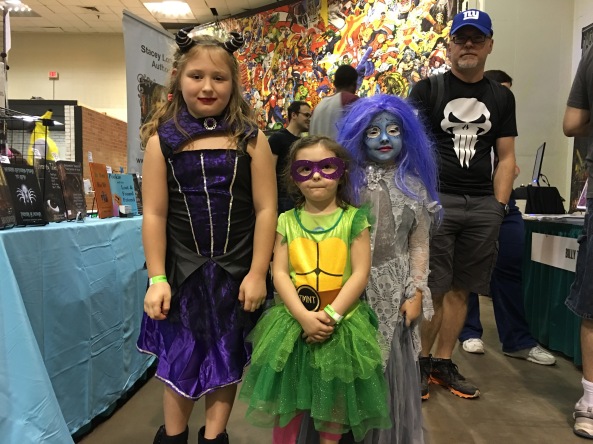 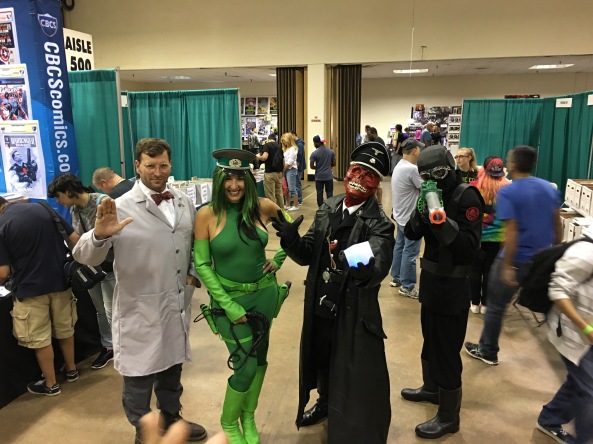 Lindsey McKeon playing with a lightsaber.

The Hartford Flick Fest will be hosted by the brand new Spotlight Theatres at 39 Front Street in downtown Hartford this week from Thursday, Dec. 6, through Sunday, Dec. 9.

Now in its fourth year, the international film festival will host movie screenings, parties and panel discussions. The festival will open on Thursday, Dec. 6, with a 7:30 p.m. screening of the short film Quiet de Luxe and a non-competition screening of the Connecticut feature-length film Rising Star, directed by Marty Lang. This will be followed by a question-and-answer session with the cast and crew, and the Opening Night Gala at the Front Street Bistro, located in Spotlight Theatres.

Formerly known as the Silk City Flick Fest, the Hartford Flick Fest’s new name honors the city that has embraced it over the past few years. One-third of the 28 films presented at the festival are from Connecticut. The other domestic films this year come from across the U.S. – from New York to California – and international entries hail from Ireland, the U.K., and the Czech Republic. Awards will be presented Sunday in many categories.

Tickets will be available at the theater. Prices are $7 for feature films, $5 for a block of short films, and $3 for a block of student films. We will be screening 27 independent films from all over the country – and a handful of international entries – in the categories of Feature, Short, Student and Documentary.

The subjects and styles vary widely, so you know best what kind of film you are looking for. None of the films at the festival have been rated by the MPAA, so you probably would not want to bring small children to most of them!

The story about the festival in this week’s “Hartford Advocate” includes an interview with somebody you might recognize:
http://www.ct.com/entertainment/movies/nm-ht50flimfest-20121206,0,3209093.story

Spotlight Theatres is located at 39 Front St. in Hartford. The new Front Street Bistro is a great bar and restaurant inside the theatre. Park on the street or in the new garage, attached to the theater. Garage parking is $2 with ticket stub.