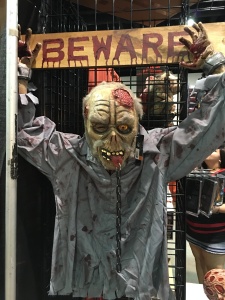 The Cast of The Monster Squad. 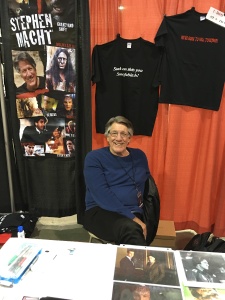 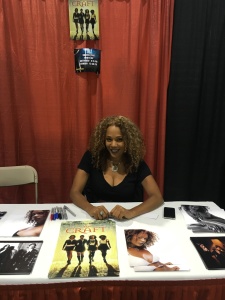 John Kassir, the voice of the Cryptkeeper. 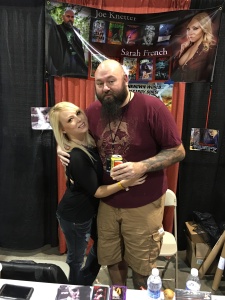 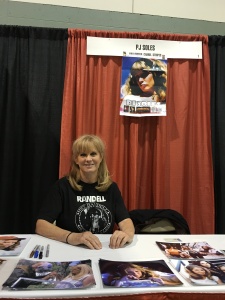 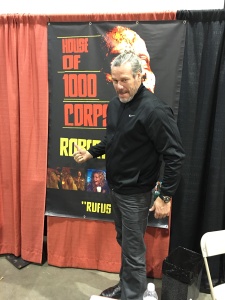 There will be a second post with pictures from Rock & Shock 2015 coming in a few days.