Super Megafest has come to New England once again. It’s a show that draws hundreds of people every year. If you couldn’t make it this year, you will have two chances next year. There will be two Super Megafests next year. A Spring Edition in April to be held at the Marlborough Trade Center in Marlborough, MA. This convention will be held over three days, April 17 through 19. The Fall Edition will once again be held at the Sheraton Framingham Hotel in Framingham, MA. November 21 and 22. 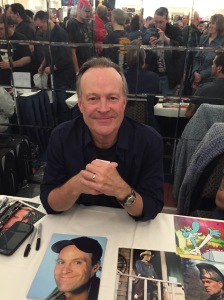 Dwight Schultz (The A-Team, Star Trek: The Next Generation).

Denise Crosby (Star Trek: The Next Generation, The Walking Dead). 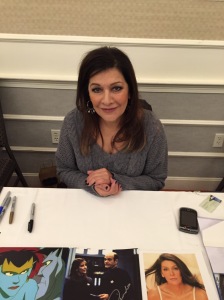 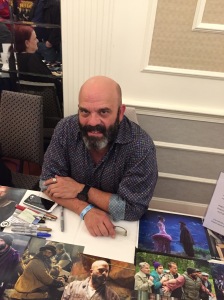 Me and Kris Holden-Reid (Lost Girl). 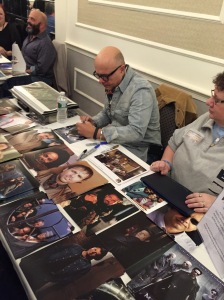 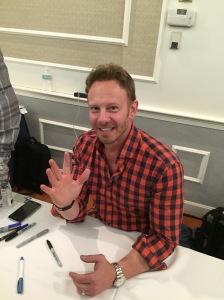 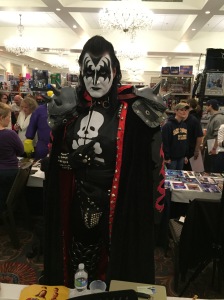 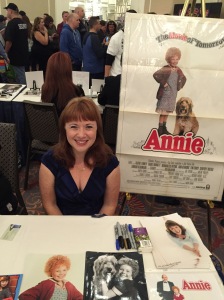 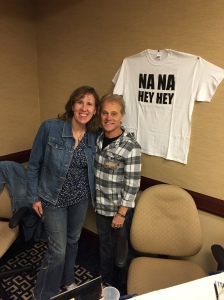 Musician Micky Dolenz signing an autograph for a fan.

The pictures below are pirates from the Rogues’ Armada. You can also find these pirates on Facebook here.

A pirates from the Rogues’ Armada. 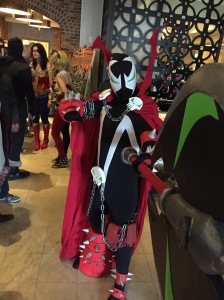 A Dalek from Dr. Who.

BB hanging with the Ghostbusters.

BB hanging with some superheroes. 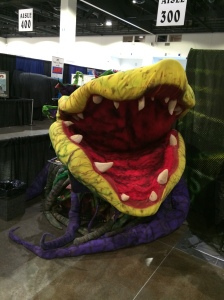 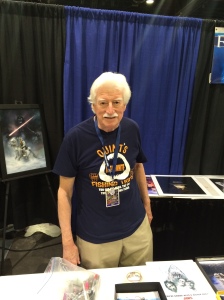 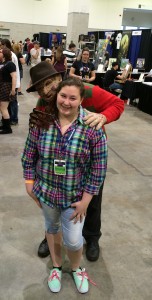 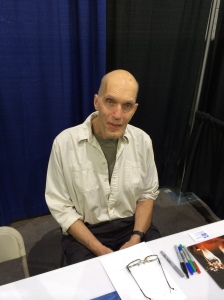 Carel Struycken (Star Trek: The Next Generation, The Addams Family) 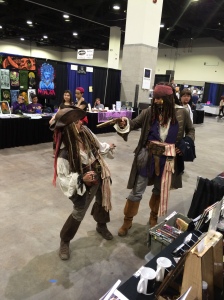 These Captain Jack Sparrows are fighting each other. 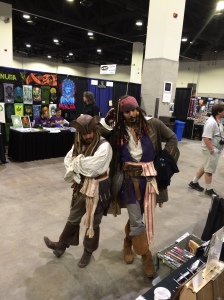 The two Jack Sparrows getting along and hanging out. 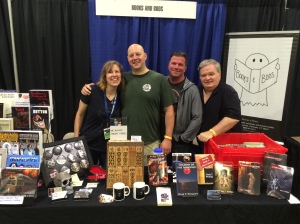 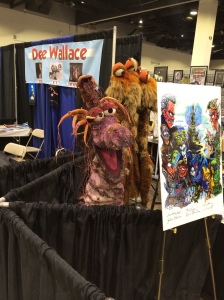 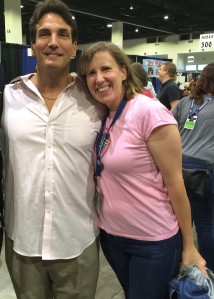 Author Stacey Longo with John Altamura (a.k.a. the Toxic Avenger)

These are the final pictures from Terror Con. 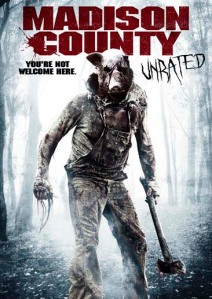 England said that this is his version of “a backwoods slasher movie.”

“I wanted to do something that was faithful to all the films that had come before it, but also tries to stand on its own two feet.”

He drew inspiration from several different places, including things that had happened to him and from the local legends he was aware of in Arkansas, where he filmed Madison County.

The idea for England’s movie came to him when he was 14, he said. He wrote the script back in 2009 and the movie was released last year.

“The idea for Madison County had been sitting in my brain for years before I ever sat down to put it on paper.”

He is planning a follow-up to his $75,000 first movie, and this time he will give audiences more of prolific serial killer Damien Ewell’s history.

“I always planned for Madison County to be part of a much bigger picture. I don’t want to beat people over the head with exposition, but I’ll definitely hint at information about his origins,” England said about his movie.

His serial killer is not a supernatural being under that mask, he said.

It took him under two years from the written word to filming. He had gone through almost 10 different producers and teams of producers before the finished product came to be.

“A lot of promises were made and never made good on, so I eventually went off and made a little experimental movie called Hostile Encounter in November of 2009.”

His experimental short inspired producer Daniel Dunn to find financing for film to make “a bigger film which was ultimately Madison County.”

There are many movies that have inspired England.

“My favorite movie of all time is Scream. I like a lot of really weird movies. Everything from The Sound of Music to Last House on the Left to American Pie. It’s hard to pinpoint where my brain gets inspiration from.”

Along with favorite movies, he has some favorite directors that include Alfred Hitchcock, Wes Craven, Quentin Tarantino, and David Fincher. He also likes Tim Burton’s older stuff.

He is currently working on a few projects, the Hitchcockian thriller Roadside and a psychological-horror-sex-thriller called Contracted. He also attached to direct a studio film, which he couldn’t talk about.

“I’m kind of a workaholic.”

Editor’s Note:
This article also appears on the DVD Snapshot website. Click here to check out other interviews, dvd reviews, and contests.